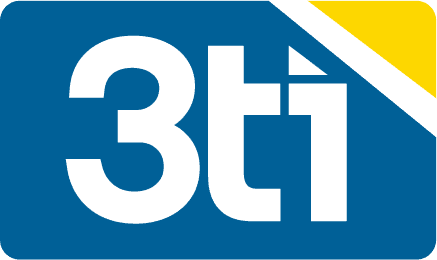 Electric vehicles: The demand is there, the legislation is there, now it’s time for infrastructure to step up 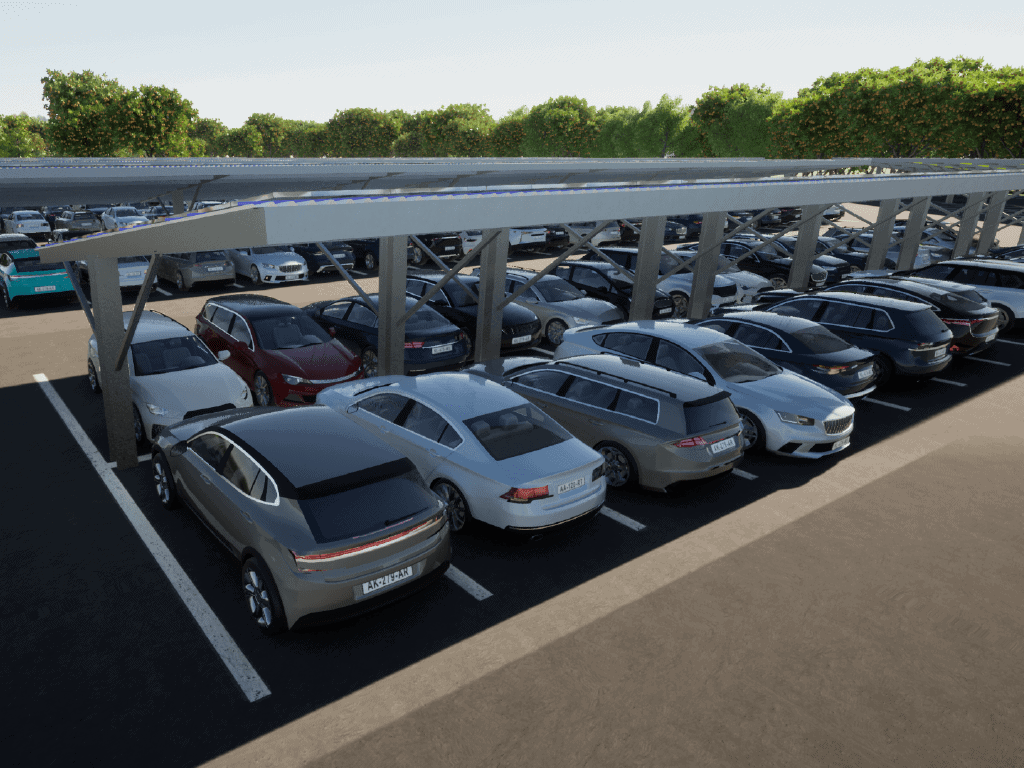 More and more people are seeking out the best electric cars as they try to reduce their carbon footprint. This is a great step forward, but smart decisions surrounding infrastructure are needed quickly.

Recent polling has shown that half of UK motorists would consider buying an electric vehicle (known as EVs, or ‘E cars’) as their next purchase. This news will be welcomed not only by environmentalists, but also by the UK Government, which earlier this year brought forward the ban on non-electric passenger vehicles.

From 2030, no new non-electric vehicles, including hybrid vehicles, will be allowed to be sold in the UK and legislators will take comfort knowing that such a large proportion of the public is with them on this decision.

However, concerns over this deadline have continuously been raised with many leading motoring organisations claiming that the UK is not ready for such a seismic change. Whilst some may dismiss these concerns as petrol and diesel car enthusiasts not wanting to adapt, the reality is, these groups are right. The UK is not ready. But, by making smart, future-proofed decisions, it can be.

We believe that solar car parks can play a huge part.

One of the chief concerns over the amount of new EVs set to enter the UK relates to the number of charging stations the UK currently has. We will need an estimated 25 million by 2050. As of now, we have just 16,500 stations and 34,000 individual chargers.

Clearly, there is a huge infrastructural challenge at play. Homes, motorways, supermarkets, stadiums – we are going to need far more charging points in all of them. However, once this feat has been met, an even greater problem presents itself: where is all this energy coming from?

The Chief Executive of Scottish Power Keith Anderson has already noted “we need to start work now to make sure the electricity grid can cope with the huge amount of chargers we’ll need to deliver this switch”. Anderson also warned against the same mistakes of the UK’s broadband rollout being made, in which those in disadvantaged and rural areas were left behind.

This is an apt comparison. The UK’s existing grid structure is simply not equipped to support this new influx of demand. What is needed is not only more renewable power, but Battery Energy Storage Systems (“BESS”) that do not rely on the national grid. Local solar power generation and onsite battery storage offer, by a considerable margin, the best solution.

However, solar car parks do not serve the sole function of supporting new EVs, they come with a whole host of additional advantages for your space.

Firstly, they enable you to both save and generate money. Your current electric costs will decrease as you are able to benefit from the self-generated energy, but you also stand to make significant gains in daily revenue from people using the charge points. A 30 minute charge of an EV costs on average £6.50 – what may currently be simply a plot of land can become a substantial source of additional wealth.

Secondly, you lose the uncertainty of future energy costs. The sun will always be there, you do not need to be concerned about how much your electricity bill will be in 12 months or 20+ years time.

Finally, and arguably most importantly, you are looking ahead. Being prepared for what is to come not only separates you from competitors, but makes your asset far more valuable as it is future-proof. The fact that drivers will be able to charge their car whilst visiting your space will make it far more attractive to them, something that will only increase over time as EVs begin to dominate the road.

Whilst there are some that claim solar is too unreliable for this type of functionality, BESS ensures that energy is stored efficiently and can be used at times of the day/year when solar generation is low. What’s more, you remain connected to the National Grid and can fall back on it should you need it, giving you 24/7 charging capability.

As such, with solar car parks you are not only planning for the future, you are becoming part of it. You are being the change that the UK increasingly needs and reaping the rewards of being an early adopter of what is certain to become a necessity.

3ti specialises in the design, build, installation, financing and operation of commercial solar car parks. We help organisations generate their own clean energy to charge electric vehicles and facilities, work towards achieving net zero emissions, and save money.